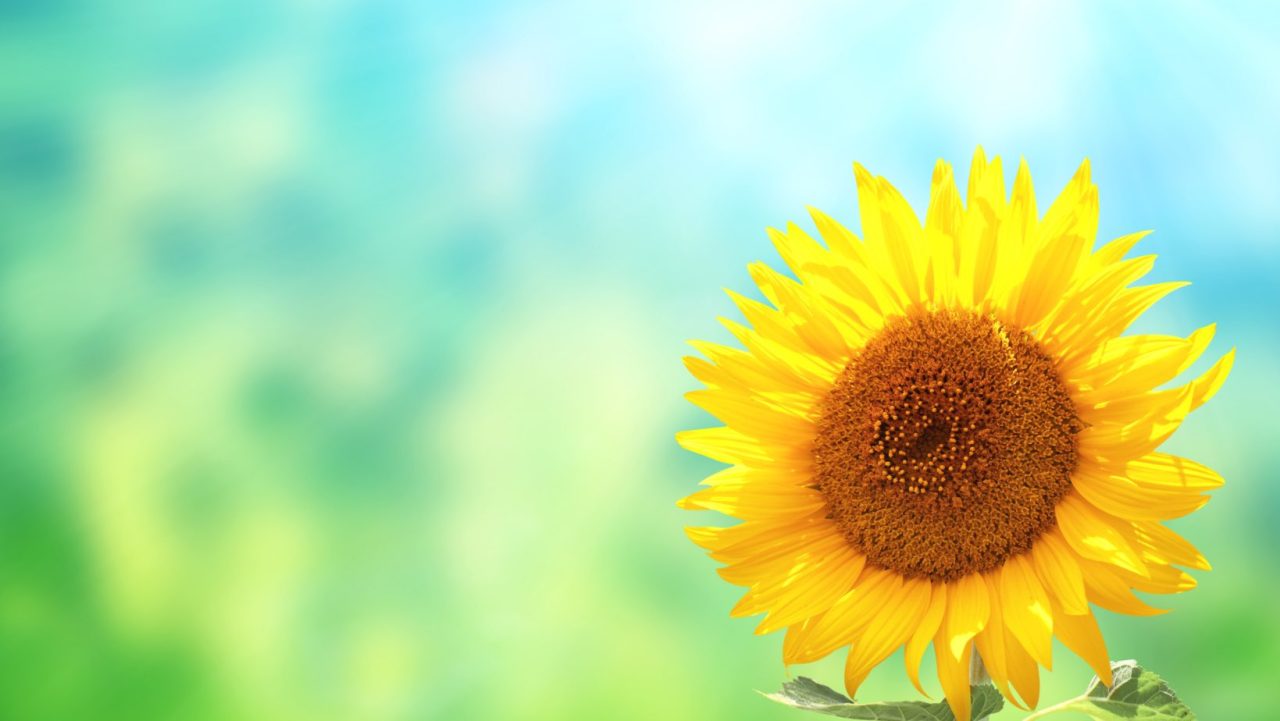 San Andreas is a game close to my heart. I have a copious amount of nostalgic memories associated to the title, and it remains my favourite entry in the Grand Theft Auto title to date.

In today’s post. I’ll be sharing my first impressions of the remastered title!

END_OF_DOCUMENT_TOKEN_TO_BE_REPLACED

Catherine, originally released in 2011, is one of my all-time favourite video games. So, when the Full Body edition was announced, I was excited to revisit an expanded, and updated version of the title.

Today’s post is a first impressions piece. A review will be coming in the near future, once I have put more hours into the title.

END_OF_DOCUMENT_TOKEN_TO_BE_REPLACED

The Witch Queen launched yesterday (February 22nd 2022) and I spent a good amount of time playing the latest Destiny expansion.
This isn’t a review, just my initial impressions of the expansion. This post will contain spoilers, if you haven’t played already.

END_OF_DOCUMENT_TOKEN_TO_BE_REPLACED

This was a title that I was initially excited to play. I am a fan of Rainbow Six: Siege, and thoroughly enjoyed the event that this game was based off.
The title was available from release on the Game Pass, so I played that version; here are my first impressions of the game.

This isn’t a full review; I need more time with it.

When I first started playing, I partnered up with 2 friends and we jumped head first into the game. We struggled a fair bit, but I’m chalking this up to not approaching the game with the typical Rainbow Six Siege style of tactical gameplay in mind.

You start with a limited roster, and I lost 4 of my operators rather quickly. It is possible to get them back via extraction missions if you return to the hot zone, but we struggled to complete those, even losing another operator in the process.

I have since played solo and I’ve found it to be a more enjoyable experience. I’m still learning the ins and outs of the game, but I have managed to get a few of my missing operators back, and I’ll more than likely make that a priority before delving further into the games content.

As I mentioned earlier, you start with a limited amount of operators, but you can unlock others as you progress. You can also upgrade their equipment, unlock new guns, and cosmetics. I like this aspect of the game. Starting with the bare minimum really adds to the tension in the gameplay.

So far, I like this game. It’s got enough there to keep you going for a while, but it could become repetitive over time, especially if you have to spend your time returning to previous areas for lost operators, or grinding for experience to unlock items that you want.

Have you played this game? What are your thoughts so far?

For all things Life Told By Stacey, click me!