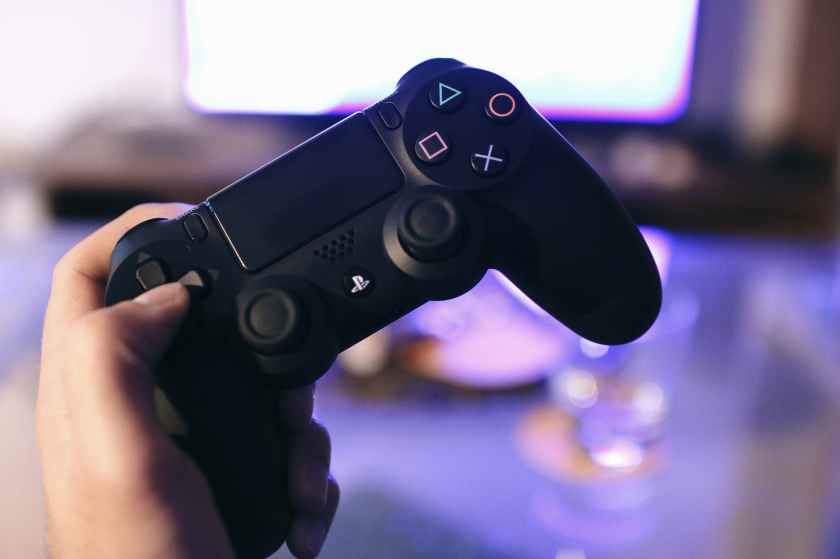 At the time of this post, I am playing 3 different games that have platinum trophies I feel will be fun to get, without too much of a challenge.  😊

END_OF_DOCUMENT_TOKEN_TO_BE_REPLACED 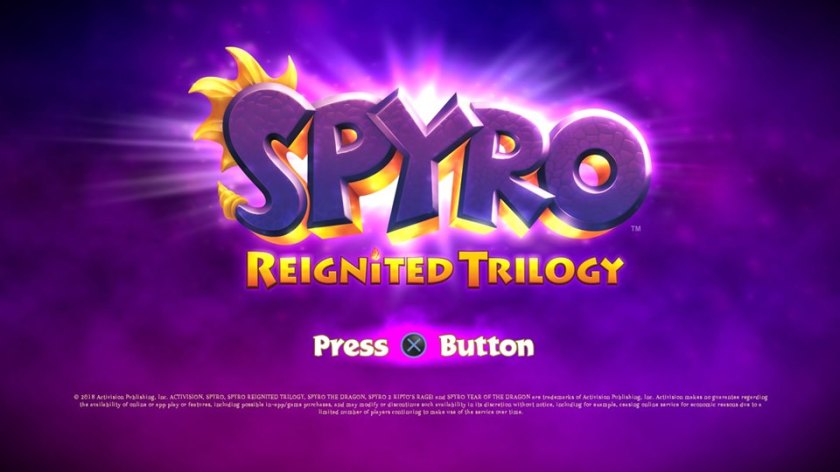 I have been a gamer for 24 years, one of the games I fondly remember plunging countless hours into was the original Spyro the Dragon on the original PlayStation.
The game was released in 1998, it was developed by Insomniac Games and published by Sony.
This game held my attention for so long, I’d notice myself going back to it on multiple occasions.

END_OF_DOCUMENT_TOKEN_TO_BE_REPLACED 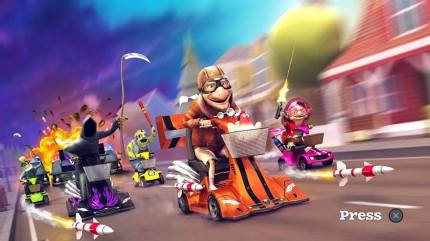 Coffin Dodgers is a game by Wales Interactive and the second game I have played by the company. If you’re interested in my thoughts on the other game by them I have played, called The Bunker, it can be found here.

I picked up this game and another game by Wales Interactive called Late Shift, post coming on the latter once I play it but back on to Coffin Dodgers.

The game’s story is pretty simple, you’re racing to literally beat death and not die. Simple enough story for a kart racing game. As with other kart racers, there are powerups. They are quite fun. You get the standard speed boosts, shield and rocket to knock the person in front of you out of the way, another power-up is an Uzi, I found that funny.
I quite liked the cartoon style visuals this game has,  it really helped with the games barmy presentation.

I didn’t really encounter any game-breaking bugs or glitches. I did, however, encounter two things that bugged me but weren’t necessarily game-breaking, they were minor inconveniences.  The game’s framerate would drop and the game would sit still for a few seconds at some points, the other annoyance was the opponent AI. During a race towards the end of the game’s story, there was a point where I’d get clipped by an opponents weapon and I’d lose first place, it seemed as if I could catch everyone up, minus the person that was in first.  I tried upgrading the kart to see if that’d help but it didn’t at first. I did complete the race and the story.

Overall, it was a fun little game. Something simple I could focus on since I am recovering from being ill.
It’s also my 25th platinum trophy, I recommend picking it up if you’re a trophy hunter. It’s also fun to play on split screen, couch co-op needs to make a return. 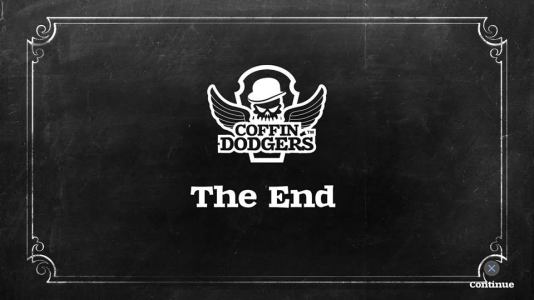 The first time I played this game I was a little disappointed with it. I felt as if it had dragged on for too long,  I felt that some missions were placed there for filler sake and I felt the story could have dragged on and could have ended earlier than it did. I took some time away from the game after this and played other games and my opinion on the game has changed. If you’re interested in reading my first take on the game it can be found here.

One thing I can absolutely praise this game for is not locking certain collectables to points in the story, I was able to load up my save file to where I left it last and return to hunting the yaoi collectables, completing an optional boss fight who I won’t name in case it’s a spoiler, using all the toilets and the trophies related to the farting abilities. I missed a collectable while playing The Stick of Truth and picked the wrong class to get the platinum, so I had to replay that second time. That was my own fault, though but I am glad that wasn’t an issue with this game!

The last trophy I needed was “The Token Experience” so I worked on that for a little while.  I was more familiar with the game this time around, though which was a blessing. To begin with, I was getting slapped about by the AI since on the Mastermind difficulty the AI is a lot smarter but after some trial and error I worked out the best setup for my characters and how often to abuse healing items! My favourite characters to use in his game were Toolshed, Call Girl and Mysterion. I relied a lot on my character using healing moves, Call Girl using her debuff moves, Toolshed was played as both an attacker and a healer and Mysterion was used as an attacker and also an option to debuff enemies if he was knocked down, plus his super ability brings him back from the dead and heals his team.
I won’t pretend I had an easy time but once I knew the best way to attack situations it became less of a struggle!

I actually like the game a lot more now, I think that playing The Stick of Truth and then going straight into this tainted the game a little for me, I actually enjoyed my second playthrough a lot more than the first but I do feel that some points of the story felt like it could have ended there but they carried it on.

I’d still recommend this game to any fan of the show, it’s hilarious as always.

I am oh so happy to get the platinum trophy for this absolute masterpiece! I absolutely adore South Park and I can honestly say that it is one of my favourite shows of all time.
I love its humour, I love the characters, I love how it perfectly satires modern life and pop culture and how it deals with the most touchy topics without being offensive for the sake of being offensive.  Looking at you, Family Guy.

When this first came out I bought it on the Xbox 360, I didn’t really go for 100% on games back then but I had an absolute blast playing it!
This is one of my favourite games and it was really fun to relive this gem. It’s so fun being able to play through an episode of South Park, I was still laughing at all the references and the jokes from the shows that were in the game. It’s a pretty simple RPG which is nice. I am not the biggest fan of that genre anyway so it’s a nice change of pace from the usual 100+ hours RPGs that are out there. Given how the original developers THQ went out of business I am just glad this game came out at all so I can live with the shortness of the game, I’d imagine there’ll be a lot more content in The Fractured But Whole since Ubisoft have had time to work on it from the start.

I guess my one complaint about this game is how easy it can be, while it’s barebones approach is good and accessible it has it’s downside. You can get weapon strap-ons and patches which boost your weapons damage, can add status effects to your weapons and fun stuff like that. Some of the combinations of the status effects can make the battles seem stupidly easy. My favourite was combining burning and bleeding, this broke some battles and even the boss battles seemed so easy!

If you’re a trophy hunter you can get all the trophies in one playthrough if you follow a guide but I had to have a second playthrough because I didn’t play as the Jew class, oops! I enjoy the game enough to do that though!

Can’t wait to start The Fractured But Whole!