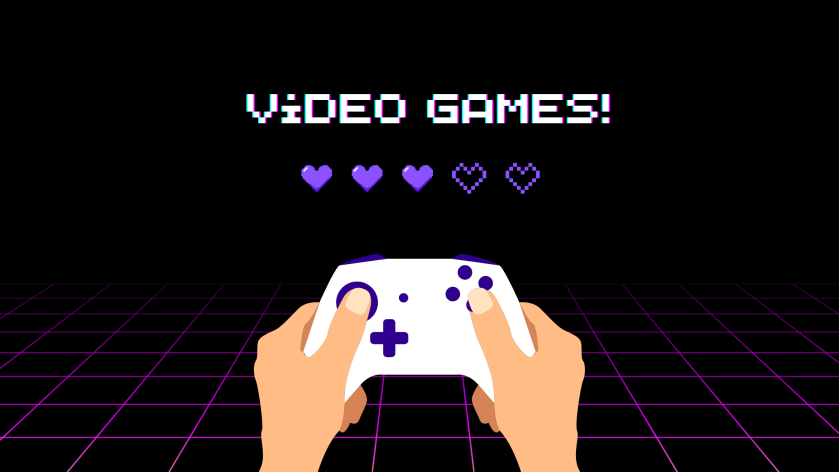 Jason Voorhees and his infamous hockey mask are synonymous with the slasher genre. Despite Jason not being introduced until the second entry in the franchise, and not acquiring his mask until the fourth movie.

Jason has made appearances outside his movie universe; video games are an example of this.
In today’s post, I’ll be sharing some of the Jason Voorhees appearances, easter eggs, and references in the world of video games!

The images used in this post are covered under the Fair Use Act.

Friday the 13th for the Nintendo Entertainment System (NES) was released in 1989. The game plays from a side-scrolling perspective. You control one of six counselors as you attempt to rescue campers and defeat Jason.

The title was exclusively released in the United States to poor reception, namely due to its frustrating gameplay, which was designed to confuse the player.

In 2017, Jason would have another venture into the video game world in a game developed by IllFonic, and published by Gun Media.
This title was an online survival horror game where a player is chosen at random to play as Jason, and kill as many counselors as possible. The other players would play as counselors as they tried to escape Jason.

While this title wasn’t perfect, it was a love letter to the franchise. You felt a real sense of accomplishment escaping Jason. It’s just a shame an on-going legal battle has nixed any further development for the game.
I’m hoping that in time, the legal battle will be dealt with, and Jason could have a home in Behaviour Interactive’s Dead By Daylight, alongside other horror icons.
Or maybe another survival horror title of his own.

Just like fellow horror icon Freddy Kruger, Jason also appeared in a Mortal Kombat title.
Jason fits in perfectly within the gory and fast-paced world of Mortal Kombat, and I wouldn’t be surprised if he was somehow connected to it canonically.

You can find this homage to the hockey masked killer in Dead Island. I’ve only ever tried to best him once, and it didn’t go well.
He is equipped with a machete, just like his famous counter part.

This one feels ominous to me. Did Jason survive the nuclear war?
If anybody was going to, he’s a candidate. Could you imagine navigating through tunnels and bumping into Jason? I shudder at the thought.

What Jason-related video game appearances do you know of?
Let me know in a comment!

Your time is appreciated! If you have any feedback, or if you notice any errors, feel free to contact me!
For all things Life Told By Stacey, click me!

One thought on “Friday the 13th – Jason Voorhees In Video Games”