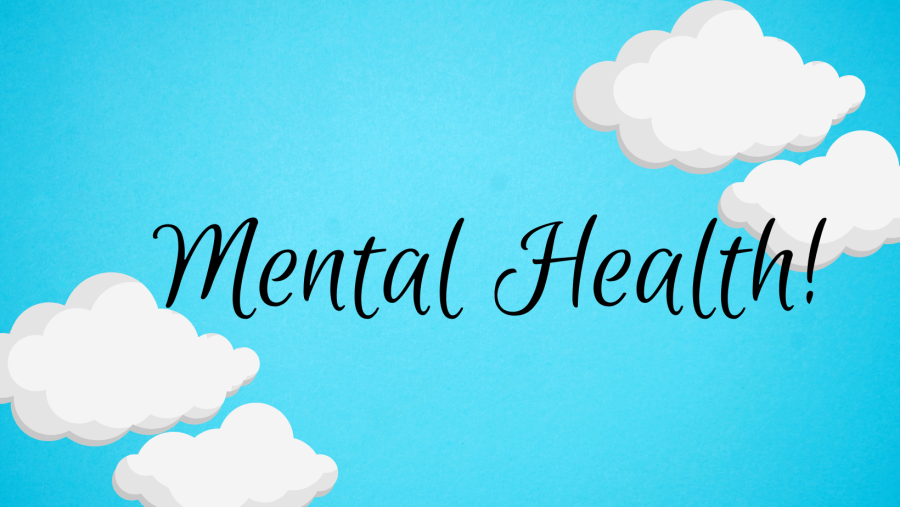 I had an appointment with my therapist recently, and it was needed. My mental health hasn’t been excellent for a while.
I’ll be sharing what’s happening with my treatment plan, and I will be talking about unpleasant things. I really don’t know how to write trigger warnings, so I’ll just say, please don’t read this post if you can be triggered by any kind of abuse!

I don’t think I’ve spoken about this on my blog before because it isn’t that difficult to work out who the abusers in the situation were. Still, I can’t let that fear hold me back anymore.
I won’t be mentioning names, so if they come across this post, whatever.
Do better.

I have PTSD; that’s not a secret by any means. I’ve been dealing with flashbacks for many years. Still, I’ve been struggling with constant flashbacks to occasions where I was sexually assaulted. People know about this, but I’ve always been afraid to allude to it outside of that small circle because I feared the response. I also never took legal action due to the fear of it not being a “serious” enough incident either time. After all, it is my word against theirs, and I’ve got a reputation for being “weird” and “erratic” after a breakdown a few years ago

I’m being referred back to EMDR therapy again, which feels like universal timing since I had planned to do a post detailing my experiences on the subject anyway!
It really helped me process the trauma my ex-boyfriend had given me before the breakdown I mentioned previously. He’s not one of the people who assaulted me, for the record. I’ve made peace with the hurt he put me through.

I always recommend EMDR to those struggling with PTSD. It just feels bittersweet going back to it. It just feels as if I’m struggling and getting nowhere, but such is life with complex mental health issues.
I don’t know if I’ll ever have a “normal” job or function like a neurotypical person. But that always seems to be the end game in other people’s eyes when it comes to my treatment.
Of course, it isn’t a bad thing to strive for. Still, I need time to process all the unresolved issues in my life. It’s taking a long time because I was living with BPD undiagnosed for at least a decade, and events out of my control wore me down.

Ideally, I’d love to continue with freelance writing full-time instead of a standard 9-5. I’m trying to take each day as it comes, though.

Thank you for your time, I appreciate you being here.
Want to follow my blogs socials? Want to donate to the blog?
Click here for all things Life Told By Stacey!

One thought on “Therapy Update!”