Hello! The subjects I’m going to be talking about in this post are just theories. I have no proof to confirm or deny what has been presented.

You can find part 1 here! 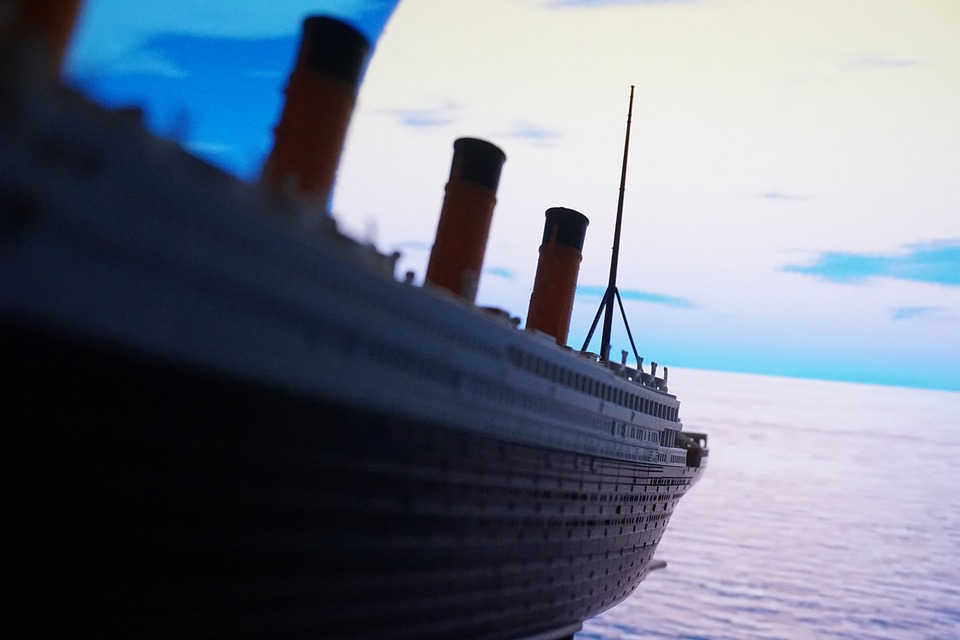 The sinking of the unsinkable made such an impact on the world, it even became a multi-award winning movie! Of course, that doesn’t mean that there wouldn’t be theories about its sinking wouldn’t surface! 😅

If you were to listen to the theory, you would be told that it wasn’t actually the Titanic that collided with an iceberg, it was another ship called The Olympic in an insurance scam that went wrong! The repairs that she needed wouldn’t be covered by insurance, so the owners swapped her nameplate with the plates from the Titanic. The Titanic would get into a minor accident and the new boat would live on, The Olympic would be fixed and all would be well. An Iceberg would scupper that plan and the tragic events that cost many lives happened.

Out of all the theories I’ve read so far, this one isn’t all that out of the grounds of reality. 🤔

You can pretty much put the name of any celebrity who has passed away here, but the Tupac one caught my attention the most.

Tupac was shot while he was in the passenger seat of a car with his manager at the time. He didn’t make it, but his manager did, unscathed, too.
He faked his death and moved to Cuba, Mexico, or whatever country the theory lists. The evidence? Tupac was very interested in the life of Niccolò Machiavelli, he changed his stage name to something very similar and other inconsequential things. It isn’t the most believable, but is still interesting nonetheless. 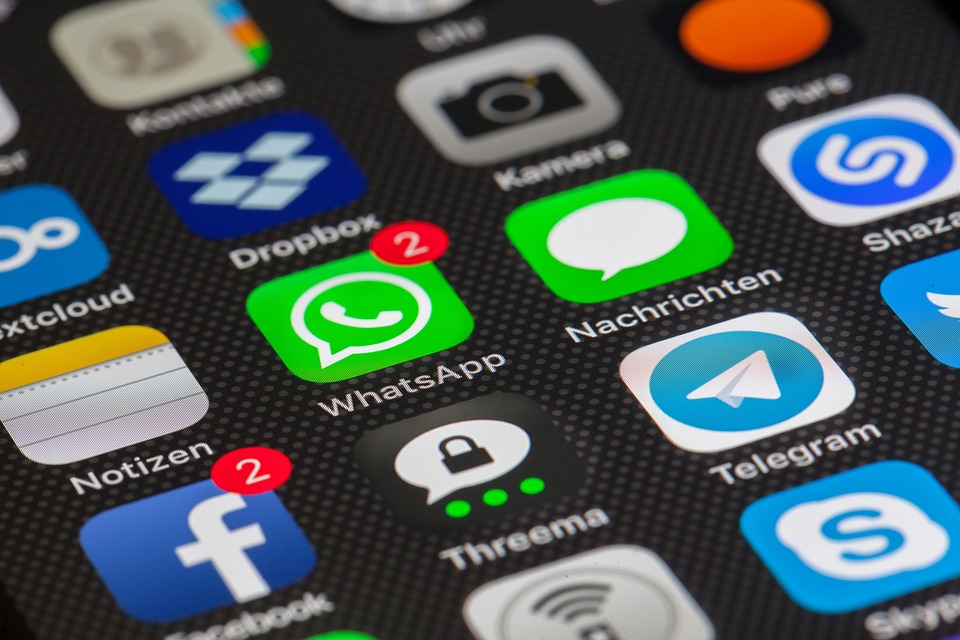 This theory is one that I am almost convinced could be real.
We live in the age of smart phones and are pretty attached to them. It suggests that the trivial conversations you’ve had about needing to get toothpaste for the store was picked up by the Facebook app via thee phones microphone and will you will see an advert for toothpaste on your feed.

If you search the internet, you can find countless stories from Facebook users sharing their experiences.
It just screams Skynet to me. 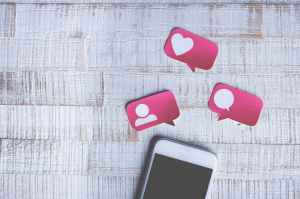 Thank you for your time! I appreciate it!
Follow the blogs Twitter and Instagram feeds for blog related updates.
I also have a Ko-Fi page, if you have spare change to spare and want to donate to the blog, it’s appreciated, but never expected!