Hello! The subjects I’m going to be talking about in this post are just theories. I have no proof to confirm or deny what has been presented.

Are we living in the matrix? 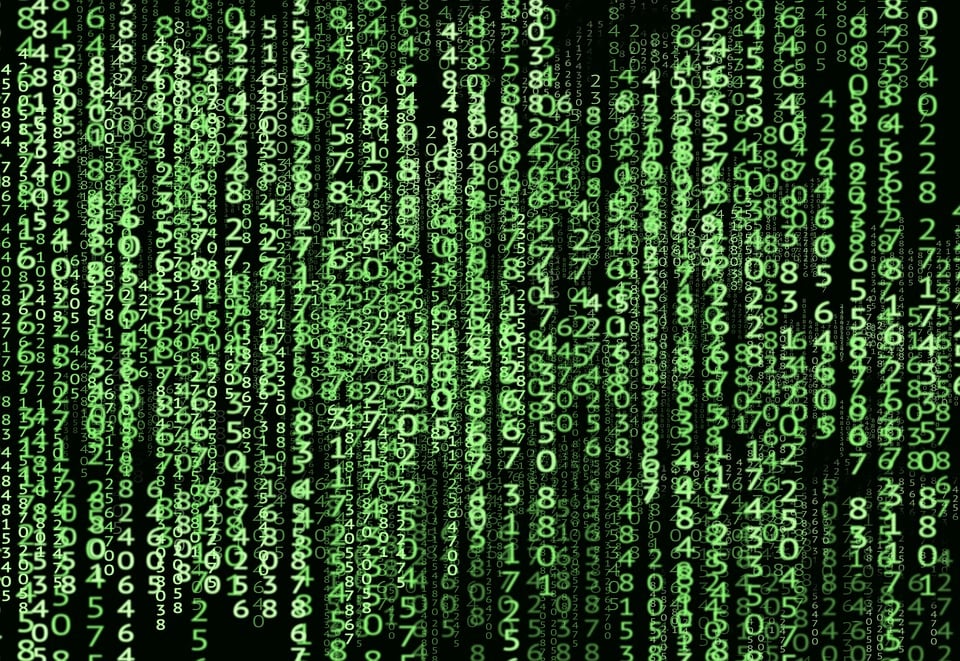 This theory is simple, it is suggested that we are living in a simulation. Of course, with any form of technology like this, there have been things that have happened to people that lack any logical explanations, or glitches, as they are also called. Stories Mandela Effect and Deja Vu are often cited as proof of quirks within the system.

I can tell you endless stories about how an item would be next to me, I’d turn to pick it up only to find it gone. I’d go to search for the item, to no avail, but when I returned to where I was at first, the item would be there.
Or in other instances, I’d be sat at my desk, much like I am now and I’d drop an item, such as a pen, it would roll out of sight, I’d go to pick it up, only to find it had completely disappeared.

With all the unexplainable events in the world, would it really be out of the question for us to be living in the matrix?
Here is the link to a subreddit with plenty of stories to get lost in.

Bill Gates Wants To Implant Microchips in the Population 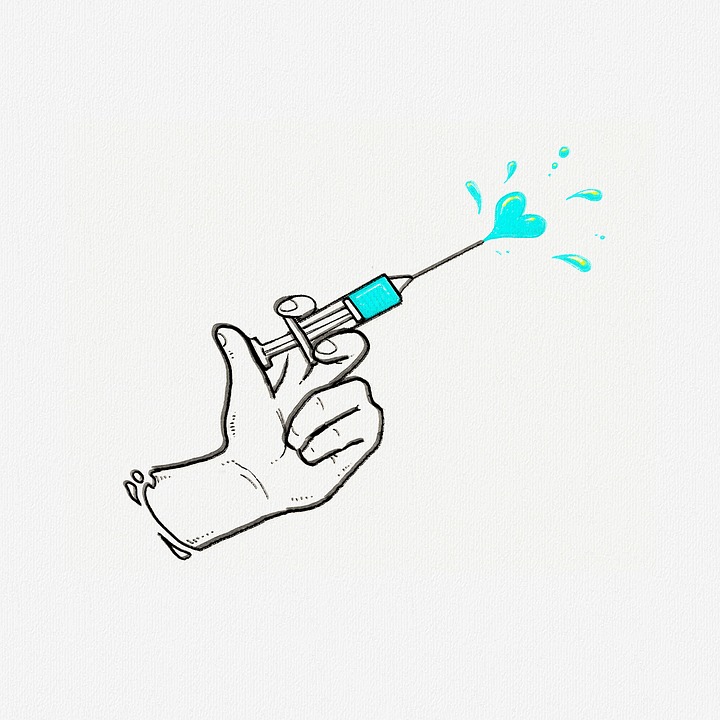 Bill Gates seems to be a key player in the world of conspiracy theories, this one in particular because of how we’re currently living in the internet age.
The founder of Microsoft supposedly wants humans fitted with microchips. Think about it, if we were all to be fitted with these, we could be tracked at any location. We also wouldn’t need cards or ID. Is this a way of control? Is this the way of the future? Who knows, but I’m not in a hurry for any injection! 😅
Bill Gates obviously denies this being true!

Queen Elizabeth II Is A Cannibal

You can find a lot of conspiracy theories involving the queen of England! I just had to talk about this one, though. It is believed by some that the monarch has lived such a long, eventful life because she is a cannibal. This really makes all her meet and greets seem scary, doesn’t it? 😅

The “proof” for this comes from historian Hubert Humdinger who said “She must eat human flesh to be so vivacious. There is an immense amount of spiritual energy in human muscle.” The website DirtyAmerica claimed that a former serviceman at Windsor Castle found “human” remains in the queen’s fridge!

I guess we never know what happens behind closed doors, after all.

Thank you for your time! I really appreciate you being here!
Follow the blogs Twitter and Instagram feed for updates!
I also have a Ko-Fi page if you want to donate any spare change to the blog. It’s appreciated, but not expected.