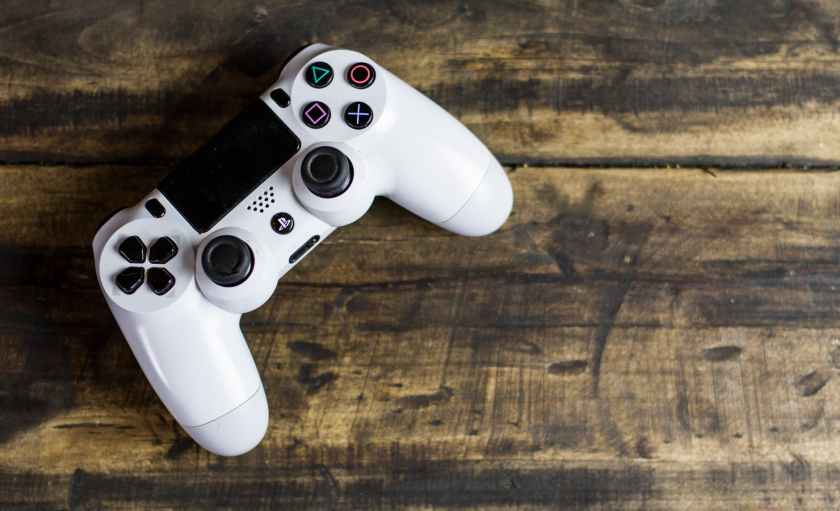 Hello, gamers! I haven’t posted about recent purchases in a while. There honestly haven’t been all that many, I have been trying to behave and rattle down my backlog, obviously, this post implies I have cracked and added to the collection.
Don’t judge me! 😂🤣

So, here are the new additions to my backlog!

I’ve seen my partner play snippets here and there, I just hope it’s as fun as Borderlands 2 was.

I grew up playing these games, I really enjoyed them both, more so Aladdin. I even preferred the Sega version over the Nintendo version. I’m not here to open that discussion up, though. We all have preferences! 😊 I even have an old post about Aladdin from the earlier days of my blog, if you’re interested, it can be found here!
I’m planning on doing a revised version of it anyway, now I feel more confident writing about games, and I can get screen shots from the game.

That Lion King game used to torment me, that annoying stampede stage, kid Stace just couldn’t grasp it, not sure adult me with the dodgy eyes will be able to either. The second stage was also a nightmare. I am oddly looking forward to revisiting it, though.

I’ve played and completed this before, I just never got to 100% on it, I also wanted to replay it before Eternal gets released, with the influx of delayed titles, I’ve got extra time with games to finish, so I’m hoping this is one I can fly through. It is also one of my favourite games this generation. Metal soundtrack, gore galore, demons, what more could I ask for?

I don’t know anything about this game,  I just saw a tweet showing the price of it, so I bought it. It’s 24p, I’ve not really lost anything, who knows? It could be a fun little game!
I’ve avoided reviews for the title, so I’m going in blind.

This isn’t a recent pickup, but I figured I’d talk about it anyway. This was always a franchise I overlooked in favour of whatever I was playing at the time. It was on sale, so I nabbed it. My partner has played through 2 of the games on my account, so I’ll be going back to the collection for my own play through, in time!

I really enjoyed playing this game growing up, so I am so happy this exists again! I would honestly love to start collecting physical games for older systems, but space is always an issue for me, I live between my parents and boyfriend’s place, when we’re not visiting each other’s family elsewhere. I’m also really big on the idea of minimalism since I watched a documentary on the subject.

Some of these aren’t too long, so I could just sneak a few in here and there!

Thank you for your time, I upload gaming content every Friday. If you like what I do, give me a follow! You can also find me over on:

If you would like to donate to the blog, I have a Ko-Fi account that can be found here.

3 thoughts on “Game Pick Ups: My Backlog Is Crying”